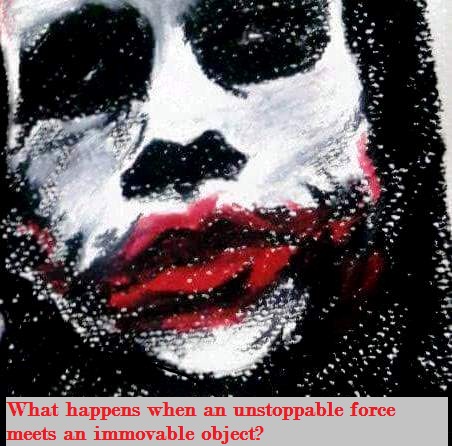 American TV critic James Poniewozik has talked about every generation’s need to “remake its screen superheroes in its own image.” At first glance, it’s indisputable. But when you think about the fact that on July 18, 2020, The Dark Knight completed twelve years, and consider its continued, if not increased, relevance, it begs the question of what makes certain works of art timeless. What is it about them that appeals and conforms to every zeitgeist? To do that, we need to go back in time, to the genesis of the modern-day superhero, before whizzing forward to 2008 when Nolan’s genius was in telling a superhero story that surpassed the genre.

The mythology of the superhero found a fertile birthplace in the United States of America; the young nation’s substitute for the comforting old-world mythologies present in other older cultures. Post 9/11, there was a much stronger need for narratives about what John Kenneth Muir calls these “larger-than-life figures who rescue the weak, preserve the species and fight evil in all its forms.”

“They (superheroes) are the embodiment of the American myth of the lone, rugged individual who comes into society and cleans it up. We all want to do it. We live our everyday lives that don’t allow for this kind of simplistic vision. So, we cheer for it.” (George Slosser, curator of the Science Fiction and Fantasy Collection at the University of California, Riverside)

Yet, the world painted by Christopher Nolan is anything but simplistic. His Gotham is messy, its belief system complicated, and its hero and villains flawed. Particularly, in The Dark Knight, we have a brilliant portrayal of the Joker, a character that turns 80 this year, as a psychotic, deeply disturbed madman with no other agenda than to cause chaos for the sake of it. More than the almost schizophrenic Batman/Bruce Wayne persona embodied by Christian Bale, it’s the Joker who is the clearest representation of our postmodern times.

I have and will continue to argue that, for me, the Joker works best when he remains just enough of a mystery, unlike the Caped Crusader. Which is why I prefer TDK‘s version of him to the nonetheless brilliantly acted version Joaquin Phoenix embodies in the more recent film. He may be easier to relate to and feel sympathetic towards because we know his motivations and can trace his fateful journey, but that knowledge also takes away the dark, enigmatic allure of a character created to be Batman’s psychopathic arch-nemesis, his chaotic narrative foil.

“Some men aren’t looking for anything logical. They cannot be bought, bullied, reasoned or negotiated with. Some men just want to watch the world burn.”

We don’t know his real name, we don’t know his past, or his motivations. He questions us as much as he challenges Batman, forcing us to confront our worst fears and face doubts we’d rather keep buried. We are pushed to question our morals, find the limits to which we can be stretched, and what we will do when we are tested, when we fall. And the searing intensity and vulnerability with which Heath Ledger plays the character amidst the apparent nonchalance makes it very hard for us to hold on to the belief of something good.

During an interview in Cannes for the decade-celebration of the movie back in 2018, Christopher Nolan talked about how each of the films in the trilogy was created around its individual theme–fear for Batman Begins, chaos for The Dark Knight, and pain for The Dark Knight Rises. What is it about this unrest that we continue to gravitate towards the anarchy of especially the second (and in my opinion the series defining) movie?

The seeds for that are laid in the origin story, where the creators took the unusual decision of focusing on Bruce Wayne the man; Batman doesn’t show up until more than an hour into the film. I’ve always been drawn to the dark knight simply because he’s essentially human without the “superpowers” most others in the pantheon possess and he’s conflicted and dark; an exceptionally troubled hero created deep within the bowels of World War II, conceived as an antithesis to Superman.

But he wouldn’t stay that way for long, which does give credence to Poniewozik’s quote about art reflecting the times. The 1950s TV show was deliberately camp and exaggerated for the post-war era, and it wasn’t until 1986 that his grey side was revived. Frank Miller, Klaus Janson, and Lynn Varley worked on the graphic novel mini-series that was to provide inspiration to Tim Burton whose Batman was a bizarre reflection of the twisted Joker portrayed by Jack Nicholson. There is something to be said about story cycles when you consider what followed with Joel Schumacher’s garish, pantomimic offerings. It was perhaps fated that we would return to the character’s gothic roots with Nolan’s trilogy. And yet, mere fate doesn’t explain its allure and endurance, and its, dare I say it, comfort.

Nolan believes that part of the reason was simply the time that he was afforded. Batman Begins released in 2005, The Dark Knight in 2008, and The Dark Knight Rises not until 2012. For the big-studio schedules faced by films now, there’s a different intensity of pressure that was largely absent as the director of Memento was allowed the time and space in which to build his world, his characters, his story; to pay equal attention to the details in this hyper-real creation that feels less part of a superhero movie and more a noir crime drama (though, rewatching TDK this time around made me realise the dry wit that undercuts the darkness).

And because we, as viewers, are forced to face a reality that could so easily be our own, we must confront our own demons, to revaluate the different, seemingly disparate fragments that go into shaping us and our identities, the scraps we spend most of our lives reconciling. The trilogy calls the status of Batman’s heroic exception into question instead of simply affirming our need for it. He’s equally fraught with duality; fragile, human, broken. An anti-hero who isn’t always good to achieve good, who isn’t even always doing the “right” thing just to save the world; instead, following a deeper motivation of embracing his worst fears to hopefully find the redemption he is so desperately seeking, along the way protecting his people at all costs. Even if he is misunderstood by the very people he sacrifices himself for.

But, despite it all, despite his deep-rooted anger and guilt, he doesn’t conform to Ra’s Al Ghul’s beliefs about destruction and creation. Bruce Wayne and Batman both believe that the people of Gotham are worth fighting for. And therein, for me, lies the allure. The magic that elevates it beyond genre, space, and time.

Even though The Dark Knight ends with Batman embracing the anti-hero role that the people of his city need him to, it is building up to the seemingly impossible optimism of the final installment. It is building up to redemption and hope. The journey that forms an important part of the path Bruce must take in The Dark Knight Rises begins in the second movie – and when he finds the light in the end, we cheer for him and ourselves. We cheer the possibility that we, too, can face our chaotic times and stories and find courage, patience, and hope. We cheer that we can be heroes in our own ways, that, in fact, it is our duty. We cheer, with the sentiments of the wise Samwise Gamgee, that it’s possible to always find something good in the world that is worth fighting for. Redemption is possible. Is there better wish-fulfillment?

Jim Gordon: “Shouldn’t the people of Gotham know who the hero was that saved their city?”

Batman: “A hero can be anyone. Even a man doing something as simple and reassuring as putting a coat around a little boy’s shoulders to let him know that the world hadn’t ended.”

Check out @booksinboston for more reviews, thanks for stopping by! Let me know your thoughts in the comments 🙂 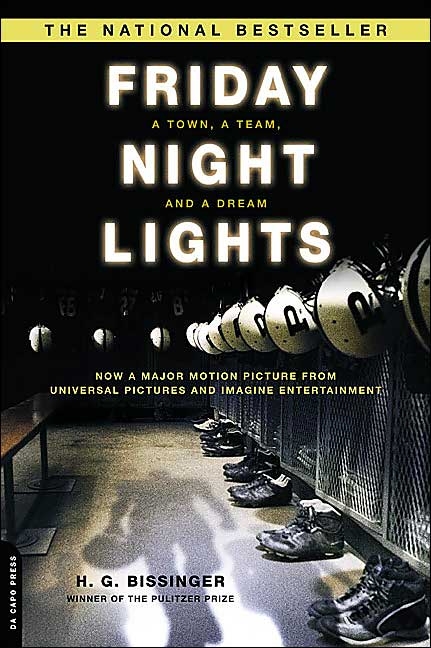 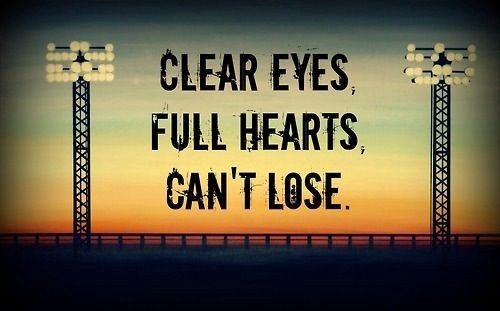