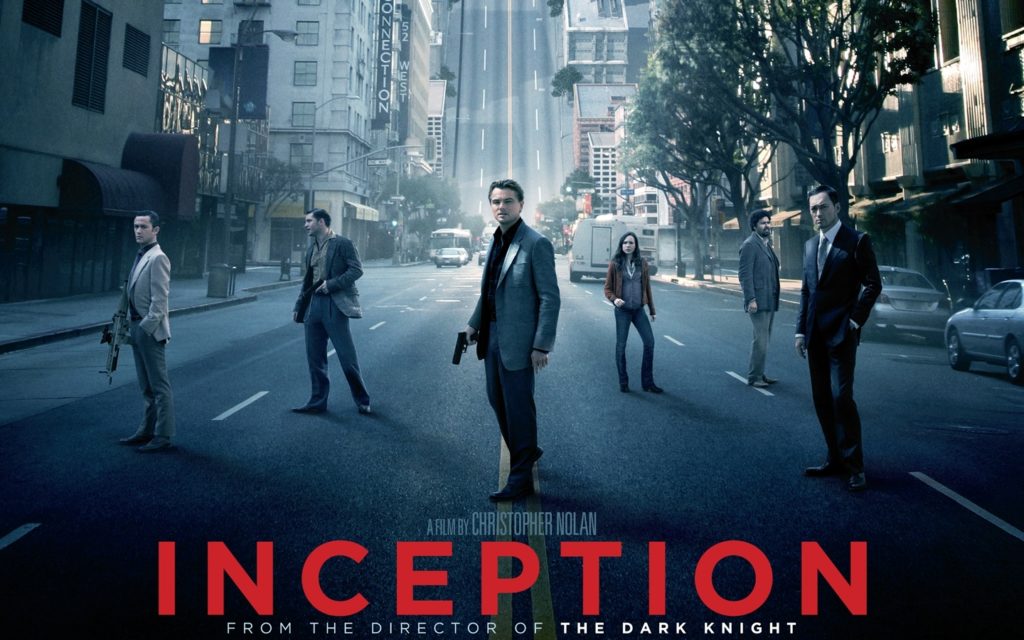 Definitely one of the best films of the year 2010. After the 3 odd hours I spent in the oddly comforting darkness of the movie theatre, I was safetly about to put Nolan at the top of my favourite directors list. There aren’t many filmmakers of the current generation who have consistently delivered innovative and pioneering films. “Inception” can be added to the highly impressive list that is “Memento”, “The Prestige”, “Batman Begins”, “The Dark Knight” and the most recent “The Dark Knight Rises” – brain-teasers where none of the gaps are filled without you having earned them as a wholly ‘concentrated’ viewer

If you are looking for comfort and mindless “entertainment,” this film isn’t for you. Not that I am cornering it into the ‘elite’ bracket of things. In fact, I will go so far as to say that everyone should give it at least one chance. It might open your mind to the endless realm of possibility. There will be thousands like me who will go back to the film to give it another viewing … or three; to savour each moment, every frame, the smallest of words, and even the tiniest of the spaces between the sound and all the layers. It is NOT perfect by any standards but then again, what’s the fun in perfection? It’s always going to be a tad out-of-reach, and half the fun is in improvement and the journey where we know we will never reach the final destination!

This construction from Nolan is a narrative which takes place within the infinite sphere of space and time and dreams and thoughts. And ideas. This word that takes on so many meanings in the film and yet can just be spelled out in 5 letters (4 if you want the singular form) Nolan’s theme for the film is one that causes us to question our very existence, identity and the world around us – all of which we perceive as real – and Nolan’s stoke of brilliance is that he uses an idea to propagate this idea.

Leo DiCaprio is the film’s conflicted anti-hero of sorts who is increasingly tortured by his dead wife Mal’s version in his sub-conscious. He is also the most skilled extractor in the world, with the capacity to control your dreams and reality, travel into the layers of your sub-conscious and extract your thoughts – something that needs intense preparation starting right from finding the right ‘architect’ to construct the dream world to a person finding the right sedatives to put them to sleep.

He is then faced with the most difficult task of them all. It is the dangerous thought that we can indeed ‘physically’ implant an idea in someone’s mind. Not as easy as it sounds at all! It is a highly sensitive, risky and complex process which involves making the subject think that the idea came from their own minds. It involves reaching considerable depths in that person’s mental strata and planting only the seed of that idea.

The many levels of our sub-conscious – a complex network and intersection – combined with the film’s main purpose of the concept of inception, causes us to wonder whether it could all be a reality one day. Whether it is already a reality and we are just not aware of it, because we do not have our totems to confirm it for one! Was Christopher Nolan himself a victim of Inception? This may look like just a funny and rather smart-alec take on things and we may laugh about it, if and when that thought crosses our mind. But it is a valid question to ask when the core of our reality or what we perceive as real has been royally shaken.

All of these questions may never be answered. In fact the odds are heavily against us ever finding out “the truth.” But this phenomenon is a common and oft-studied subject in many fields of physics. Theoretical physics even goes so far as to make it the whole base on which they build their theories and research! And Noetic Sciences studies the theory that ‘thoughts and ideas have energy, and therefore mass’. I am not even going close to the implications of that!

“Why?” would be a fairly logical question right about now. Why do people invest their whole lives in something when the chances of success are so slim? Why have they been studying it for so long and still continue to? Perhaps this is a large part of the beauty and allure of the concept. Truths without which we can never be truly whole, yet truths and answers which will probably remain eternally elusive … meaning that we can never be truly complete.

The final scene of the film is a characteristic Nolan masterstroke. Those 30 seconds shake the entire foundation of everything the film has painstakingly and meticulously established in the 150 odd minutes preceding it. If we believe that the supposedly faltering metallic top indeed continued to spin, it means that we accept that most of the film was a dream, even the parts we assumed to be real. That we were all tricked and fooled.

It also means that we are never entirely sure if our own reality is ever true, or whether it’s something we choose to believe. Does it all boil down to our choice? Is that what governs everything we do in life? Our choices? ‘Choices maketh the man’ it is said. But does it ring true even for the choice of unconditionally accepting our reality, or making the choice to fight and choosing an entirely different path? Was the entire movie experience just a part of the endless dreamscape of the sub-conscious, the unconscious, dreams and illusions? “Inception” leaves us with more questions than answers, and even the answers and the ideas demand more questions and delicious discussions! Just to clarify, I thoroughly enjoyed the film! Simply superb 🙂

A chocolate awaits the person who can point out one thing in the film that doesn’t have layers. The one thing that can be taken just at face value, knowing that there is nothing above or below or anywhere around … in any dimension!

About the film itself, the direction is brilliant, the pace slick, the clarity of thought and research superb, the acting top-notch and the final result breath-taking. There is even something for the action movie buff in you – the cinematography and stunts are as good as any you’ll expect to see in an A-lister film.

As a parting thought – it struck me only a while after I watched the film, but isn’t the basic concept of inception one that has been used for aeons, only under the guise of manipulation and mind-games? What expert manipulators do very effectively is essentially that – making us think that a particular thought or idea is ours, and not something they or someone else have put there. Now their processes may not be highly stylised and as technologically and theoretically advanced like the ones showed in Inception, but when we strip away everything, that is the base of what remains in their seemingly rudimentary POA – this idea of planting the seed of an idea in someone else’s mind.

And this is exactly the journey that “Inception” takes us on! So in essence, Nolan has given us a pictorial representation of the whole process of reaching into someone’s subconscious … the only difference between what was shown in the film and what has been an age-old process is that Cobb and his team physically undertake the journey, with the subject sedated, while the current manipulators stick to a simpler game-plan. As of now.

An idea is like a parasite. The worst kind. Time for me to sign off and leave you to digest that. 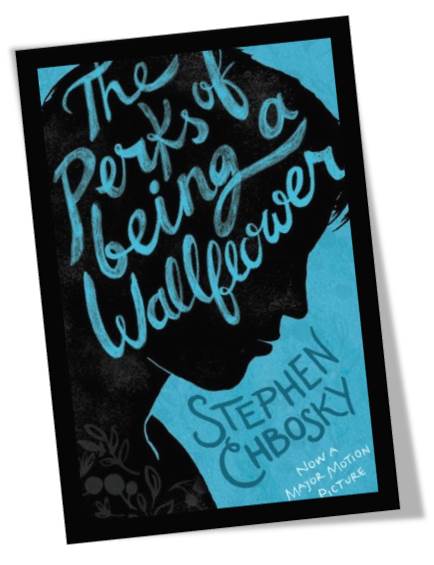 Growing up and the perks of being a wallflower